Glad to say, though, that my writing やる気 is back!

So, hey! Let's start from my last few weeks in the country! June and July were composed of many JET functions and workshops. I was entirely impressed with the group of fellow Brisbane JETs, they were all cool people and after a few workshops together we were pretty good friends. Mostly composed of genki dudes and dudettes, we found a small group of us regularly going out on Fridays (after the workshops) to restaurants and on one occassion a club (Jade Buddah, woot!) The Brisbane Consulate of Japan, thanks to an amazing coordinator, ran a series of excellent, informative workshops on teaching, living, surviving etc. in Japan. Our schedule of things to do rounded out with a visit to the swanky residence of The Consul General in Hamilton. We were pretty lucky to get the privelege.

July also saw me finishing up at work. I was sad to say goodbye to the kids at my tutoring job. Especially sad to say goodbye to a few of my little J-culture gang. I was teaching some of them to say おす/osu with a martial arts stance thing going on. It was our little thing that we had, you know? A cheesy, fun little thing. One of the girls was very impressive, making up this part martial arts, part party rock anthem shuffle thing. She called it "everyday I'm osu-ling" replete with shuffling and karate chops, my god(!) it was hilarious. You had to be there. Also loved watching one of the cutest little dudes attempting a flying kick. He managed to jump, maybe, 15 lionhearted centimetres off the ground and kick a stubby legg-ed, 30-degree-from-the-vertical 'flying' kick. Wicked cute!

I was pretty bummed to have to finish one of my little initiatives, the JapanesePod101.com study group. It was a humble little group of dynamic fellow Japanese and English learners. I will especially miss the conversations that we had about our respective languages. Sometimes it was over the top (hilariously so), but I think that both my treasured Japanese participants and fellow Australians, Koreans, Malaysians, Frenchmen etc. got a lot out of the sessions. It is great to know that there exists a genuine interest in language and culture in my community. Thanks a lot guys! 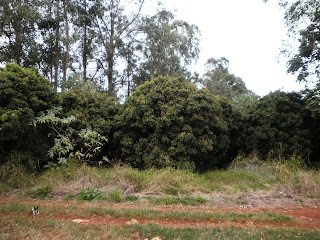 Next thing was my visit to my parents' place in the dormant volcano region of Childers, home of sugar cane, an obscene 'modern art' eyesore, country town gossip, backpackers and, of course, red dirt (don't forget the red dirt!) I spent a leisurely few just taking in the country scenery of the family farm and saying hello to my pups. I finally got a chance to show the folks the JET introduction video which was a great time. It suddenly became real once we got to see the everyday lives of a variety of participants in a variety of contexts. It really was put together very well and we all enjoyed watching that. 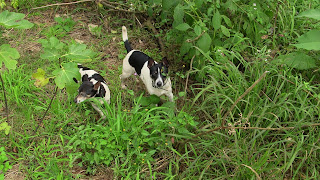 Another great experience of Childers was my final (for a long while) drinking session with gracious host, 'B', the parents and a few others at a neighbouring cane farm property. It has become tradition to go and have drinks, share dirty jokes and have some genuine belly laughs up at "B's Beer and Bullshit Bar" (alliteration fans rejoice!) whenever I get up to Childers. That was a hoot as always. 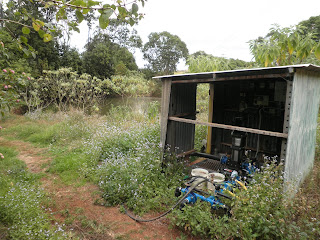 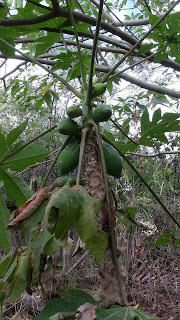 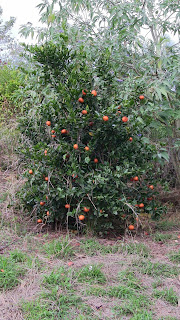 On return from Childers, I hurriedly tied up loose ends and had a fun little going away party on the evening before departure day. It was a shame that a fair contingent of buddies were overseas at the time of the party, but I had an absolute blast with the rest of the great mates I have made in Brisbane over the last handful of years. We enjoyed dinner, drinks, listening to awesome tunes, doing the コマネチ and doing some 書道 calligraphy. It was a nice send off, so thanks for coming guys! 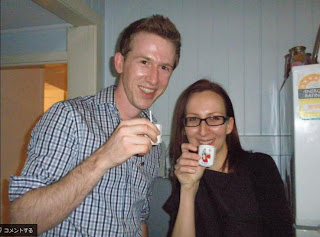 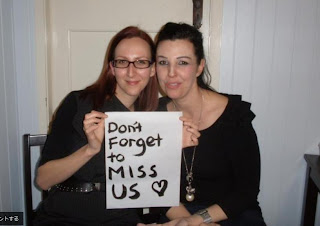 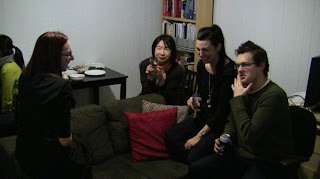 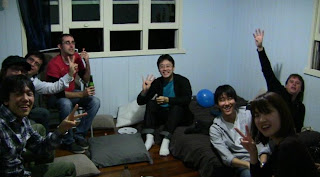 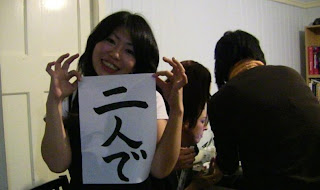 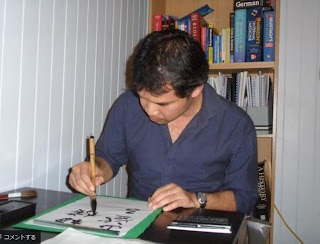 Well that is the end of Part 1. Thanks very much for reading. Please tell your friends about this blog, +1, leave a comment etc. Look forward to Part 2 very soon :D Cheers!